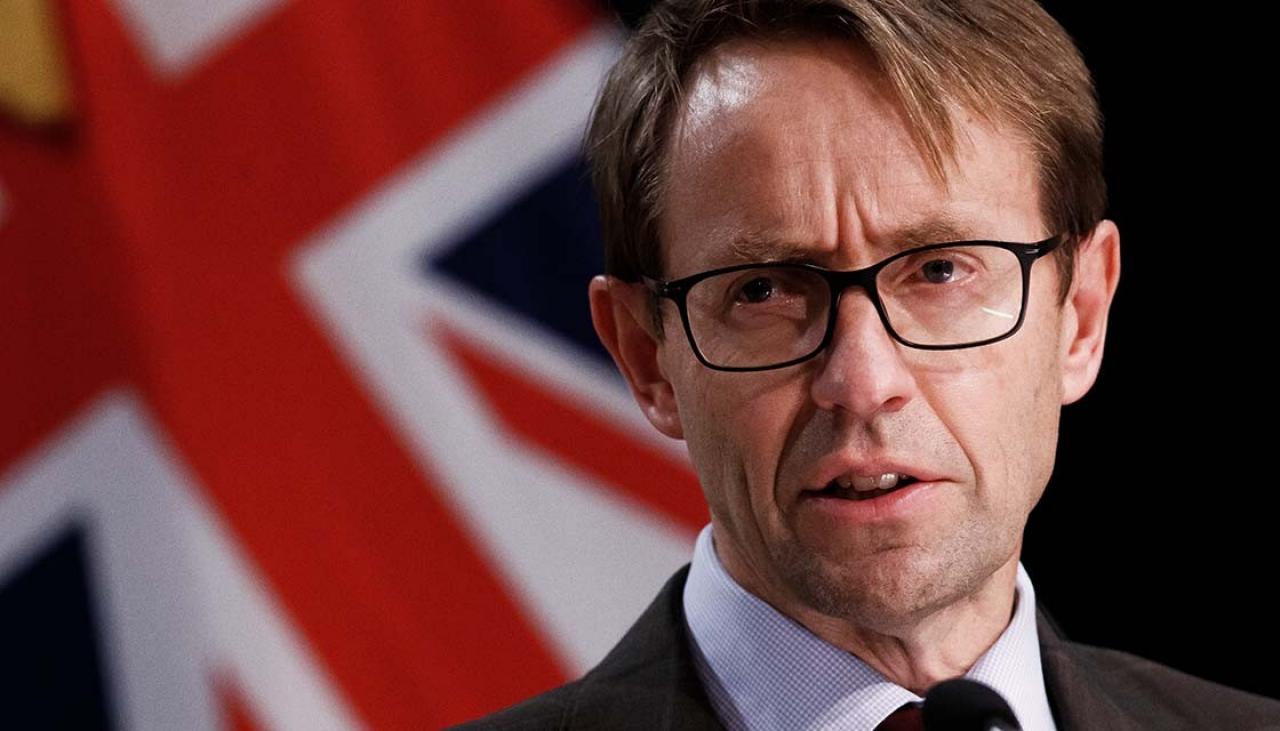 Coronavirus: Latest news on the COVID-19 epidemic in the community – Thursday, December 16

1:16 p.m. – Here are today’s regional updates from the Department of Health:

We continue to ask anyone in New Zealand with symptoms, even mild ones, to get tested, even if you have been vaccinated. Please stay home until you return a negative result.

The locations of testing and vaccination centers across the country can be found via Health point.

There are two new cases to report to RuakÄkÄ today. Cases are known contacts of a previously reported case and were already isolated when they tested positive.

Today, there are 55 new cases to report in Auckland.

There are seven cases to report to Waikato today – five are in Hamilton, one in Te KÅ«iti, and one in Waihi.

This person has been tested outside of Waihi and will be isolated in their home from today. At this point, there are no places of interest to report to Waihi, as exhibition events have occurred outside of town.

Four of the cases have been linked to previous infections and two are under investigation.

A new place of interest was confirmed in Matamata on Wednesday.

Today there are 10 contextual and dedicated test sites across Waikato, with sites in Hamilton, Te KÅ«iti, NgÄruawÄhia, Huntly, Taumarunui, Tokoroa, PutÄruru, and ÅŒtorohanga.

Public health, primary care and manaaki providers in the region are treating 68 cases to be isolated at home.

There are 11 cases to report in Abondance Bay today. Of these, eight are in the Tauranga region and three in the wider west of the Bay of Plenty.

These 11 people are still under investigation for potential links to previously reported cases. Contacts are being identified and will be contacted for testing and isolation counseling.

Today we are reporting a new case in the DHB Lake District. This case is in Rotorua and is a contact of a previously reported case. They were already in managed isolation accommodation when they tested positive.

Today we are reporting 16 new cases in Eltham. Fifteen of those cases were announced on Wednesday and are officially added to today’s tally.

Public health officials conduct interviews with the latter case to identify, isolate and test any close contact and determine any other places of interest. Initial investigations have confirmed that this person is linked to previously reported cases in the region.

Previous interviews with the cases have already determined a range of places of interest, which have been added to the ministry website, with other expected locations. Taranaki residents urged to watch the web page, which is updated regularly.

Details of the testing and vaccination center across Taranaki are available on the Taranaki DHB website.

Today, the ministry is moving to a new 24-hour reporting period for new COVID-19 cases.

Previously, new cases had to be reported to the ministry within the 24-hour period between 9 a.m. of the current day and 9 a.m. of the previous day in order to be counted in the last count. This 24 hour period is now changed from midnight to midnight.

This timeline aligns better with DHB reports and reduces the time spent reconciling case numbers between the ministry and DHBs.

The cases reported today have been aggregated over a shortened 3-hour period (9:00 a.m. Wednesday to 11:59 p.m. Wednesday) rather than the usual 24-hour period as we move into the new reporting period. The impact on the number of cases is expected to be minimal.

News in brief – The press

Chef, cheerleader, caregiver: a robot for each of your needs